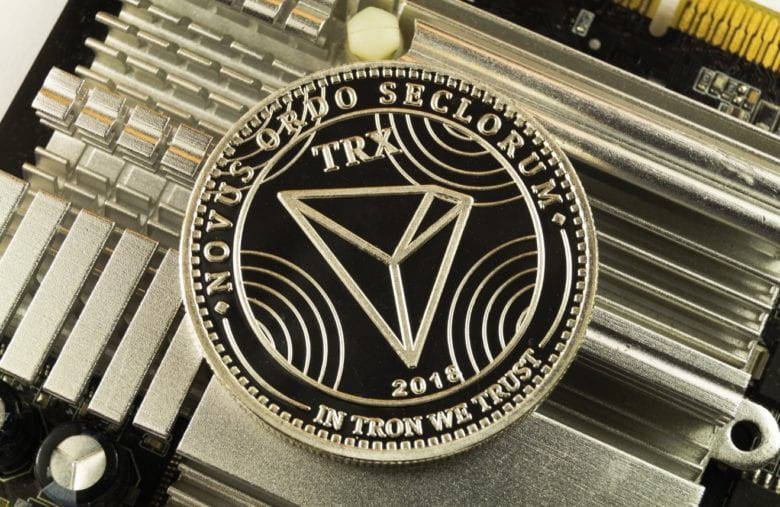 Tron was founded by Justin Sun (founder and CEO) in the year 2017 with a vision to decentralize the internet. Tron’s platform offers cutting edge technology through blockchain-based operating systems. It aims to create a free digital media ecosystem and storage network via blockchain technology that gives users complete control over their data. Since Tron works on a decentralized, peer-to-peer (P2P) system, it runs independently without any intermediary. As per Tron Coin News, Tronix (TRX), Tron’s native cryptocurrency, can be used to reward content creators in exchange for their content.

A wallet is a software that stores the public/private keys for cryptocurrency transactions. Wallet users have access to the private key to the respective bitcoin address of the particular wallet. So the wallet creates a new private key (password) for each bitcoin transaction.

Application Binary Interface (ABI) functions as an intermediary between two program modules. The interface has a default specification to encode and decode the data. One module is available in the operating system or library, while the other lies at the user’s end.

An Application Programming Interface enables interaction between two unrelated systems through its own set of specifications. API lets users connect with the wallet and delivers real-time market data to carry out transactions.

An asset is any digital token or coin used in peer-to-peer transactions without any intermediary. Tron’s asset is known as the TRC-10 token.

Numerous transactions taking place at the same time may lead to bottleneck congestion, which hampers timely confirmations. To avoid this phenomenon, Tron lets users engage in several exchanges without having to pay any fee.

A Block is a file that stores all the data related to the bitcoin network and hence cannot be modified or deleted.

Block rewards are the number of bitcoins awarded to the miners. On the Tron network, the rewards can be claimed on Tronscan or via API.

Tron’s block header acts as a mark along with the blockchain that is hashed or has a Merkle root, timestamp, version, and witness address.

A cold wallet is a tool designed to store cryptocurrency data offline on cold devices like computers, mobiles, etc., that safeguard the TRX key as it is disconnected from the network.

A decentralized application is a computer application designed to operate on a network system that runs without an intermediary and allows direct interaction between resources and its users.

Introduced by Google in the year 2015, gRPC is an open-source remote procedure call. It follows the HTTP protocol and ensures cross-platform client and server performance.

A hot wallet is a tool that enables the online transmission of tokens using the private key.  Unlike cold wallets, hot wallets are connected to the internet and hence can be exposed to security breaches.

The Java Development Kit is a technology used in Java programming that runs in conjunction with Java Virtual Machine (JVM) and the Java Runtime Environment (JRE).

Merkle root is a part of blockchain technology; it can be used to secure the data blocks between peer-to-peer transactions. It ensures the comprehensive, undamaged, and unmodified transfer of data blocks and is also known as a hash of all the hashes.

Tron provides a scalability feature that ensures the accommodation of the increasing traffic of transactions taking place at any given time. Hence, it provides equal opportunity to all its users without queuing up the transactions based on the amount of commission.

TRC-10 is a technical token that is free; however, it follows a certain set of protocols when listing for Initial Coin Offering (ICO). Because it’s not based on a programming language, the TRC-10 token can be easily generated.

Unix Timestamp, also known as Posix time, is a system that tracks the seconds that have elapsed since midnight of January 01, 1970, UTC.

Tron is more than just a cryptocurrency; it allows sharing media content and the creation of decentralized applications through TRX and hence eliminates the need for intermediaries. In early 2018, Tron reached a new milestone as it was ranked 15th in the bitcoin industry by market capitalization. Tron is the fastest-growing public chain with 17+ million accounts and 4.1 million transactions and expanding its presence worldwide. Stay tuned with us and get the latest news of TRON (TRX), live prices and also you get to know about the future price prediction by crypto experts.

Benjamin Stewart has already worked in crypto media for 5 years. She also worked as a writer at Cointelegraph before. Her greatest writing interest is focused on the influence of cryptocurrencies and their exchange rate, trending currencies.